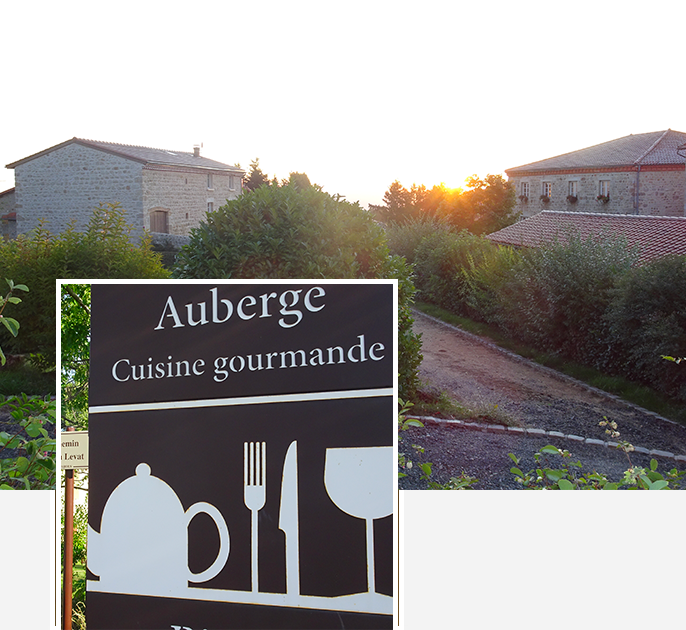 In order to extend your

in Marols and will make all the globe trotters happy

Montbrison, an old city mentioned at the end of the XI century, is considered as the historical capital of Forez.

The former collegiate church « Notre Dame d’Esperance” is the most important illustration of the heritage of Montbrison.

To be mentioned, Montbrison is one of the two sub-prefecture of the Loire province.

In 2019, Montbrison Market as been elected as the most beautiful market of France.

Nearby Marols, the town of Saint Bonnet le Chateau is to be discovered, this fortified city is also listed as a “Village of Character”.

A former collegiate church is nested on top of the city and is famous for its XV century wall-paintings. You will also find the international museum of Petanque (French balls game) in Saint Bonnet le Château. 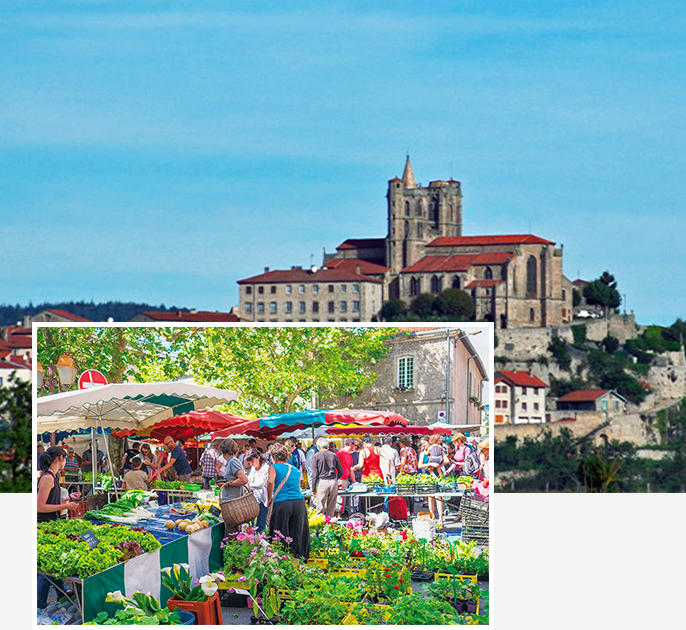 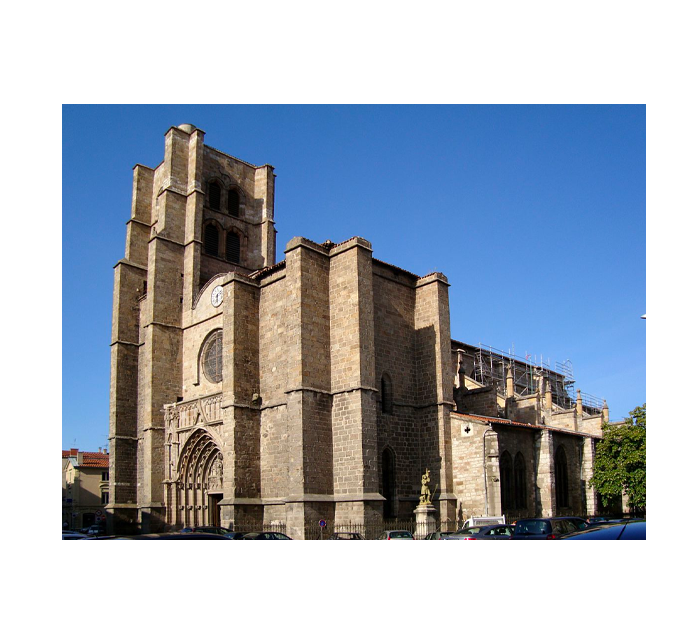